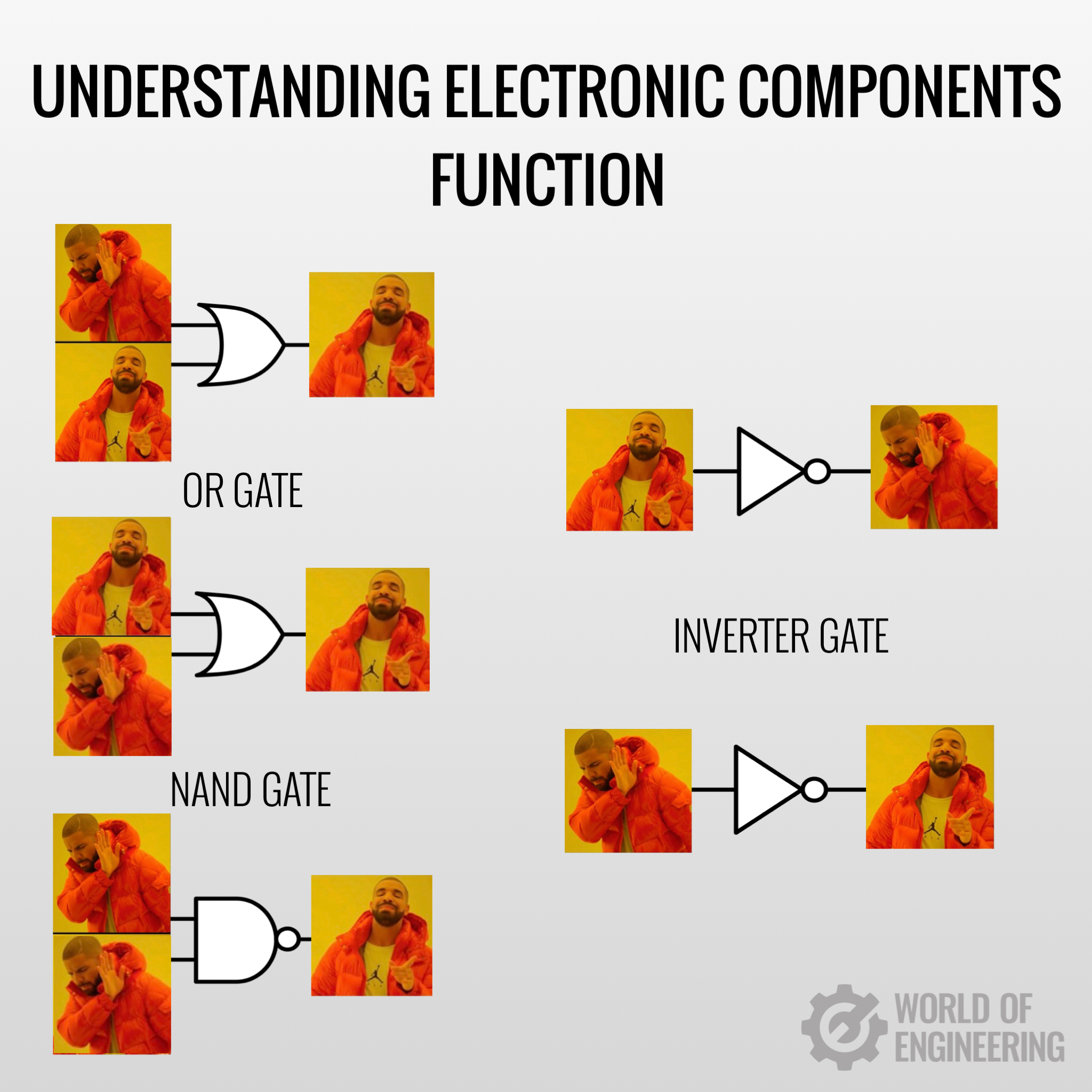 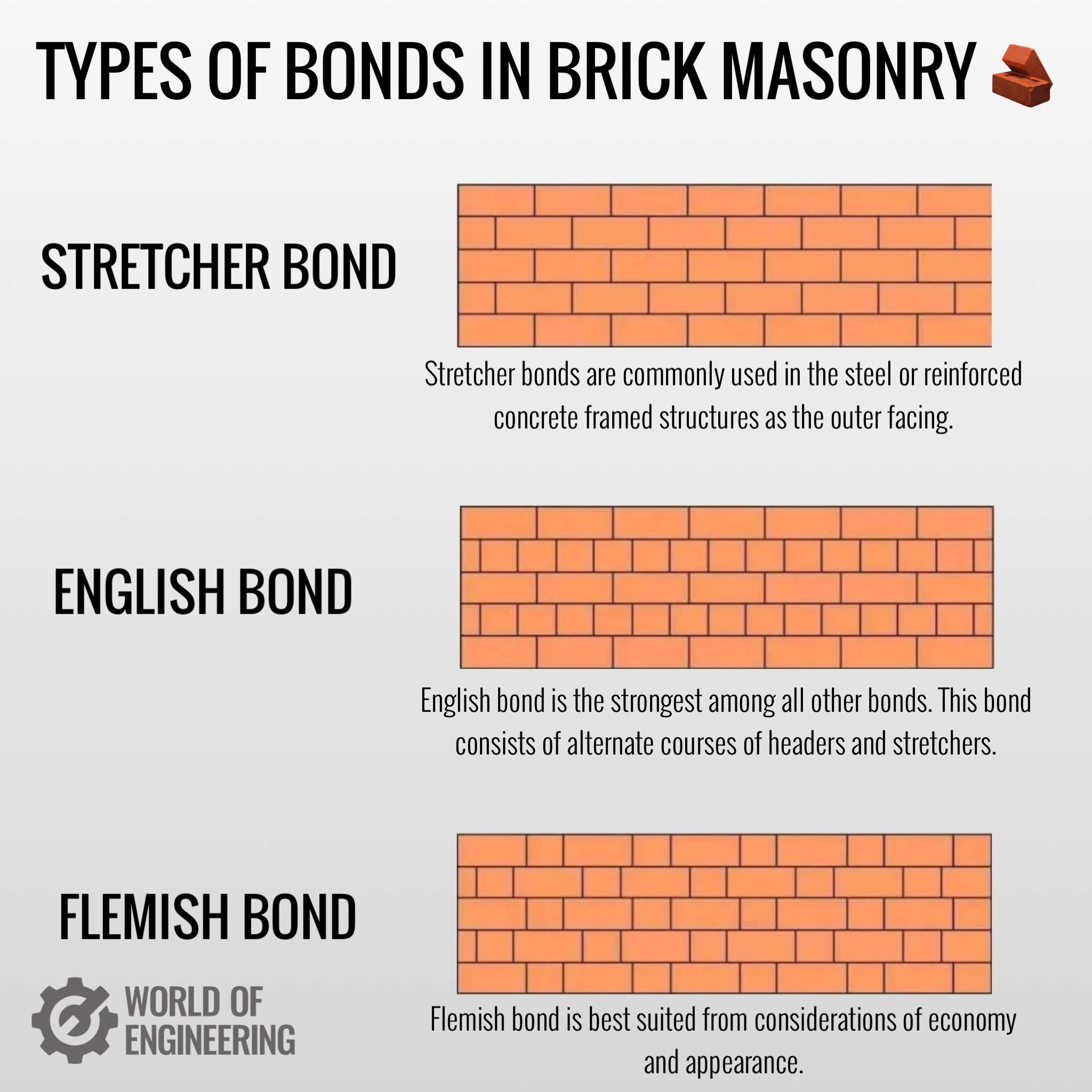 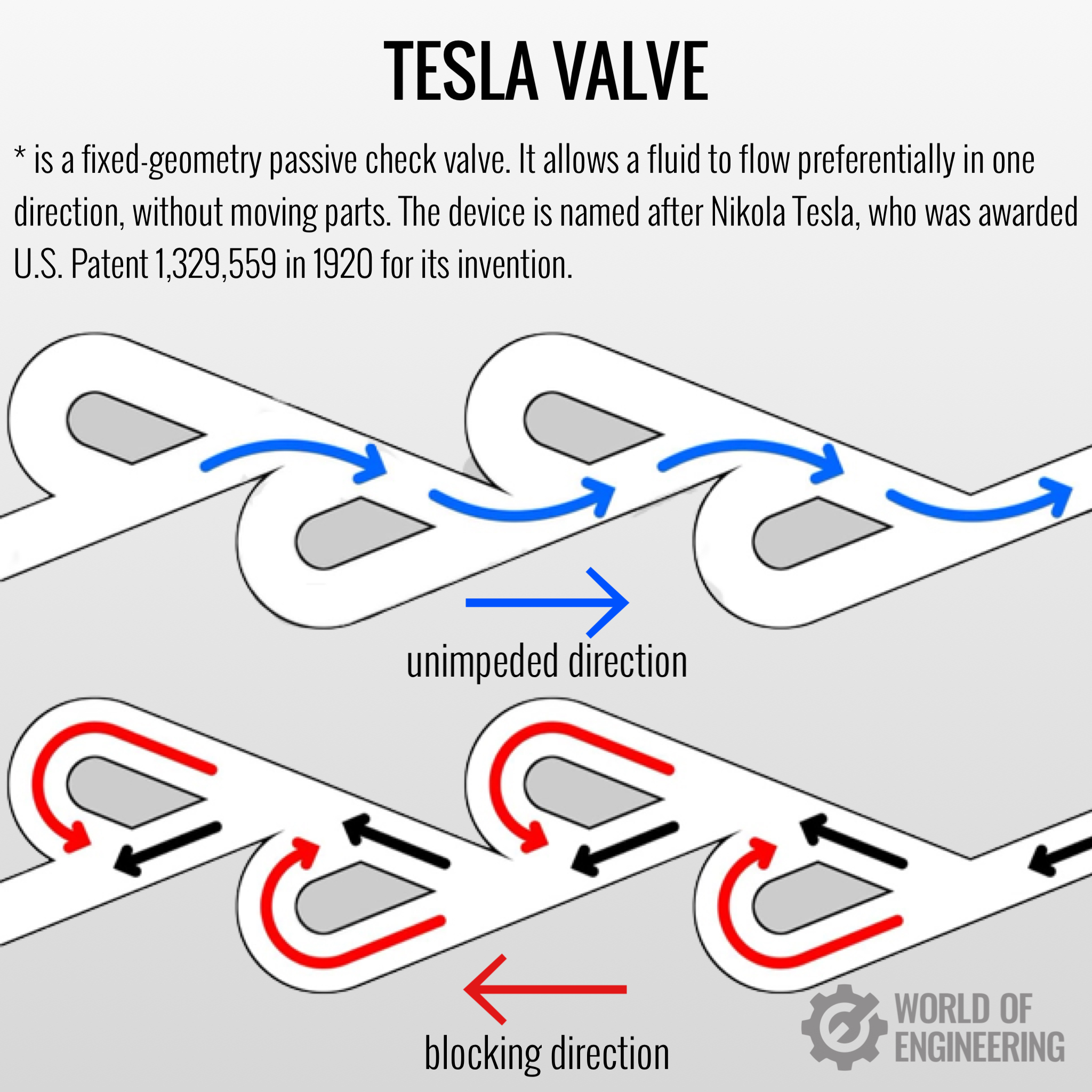 Term of the day: Radar

Definition: System or technique for detecting the position, motion, and nature of a remote object by means of radio waves reflected from its surface. 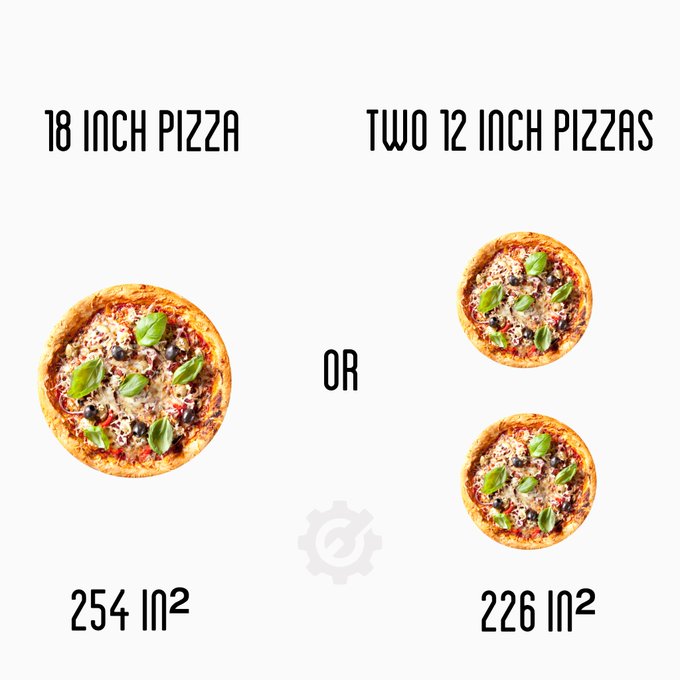 Nitinol is a metal alloy of nickel and titanium with unique properties, including superelasticity or pseudoelasticity and “shape memory” properties. That means nitinol can remember its original shape and return to it when heated. It also shows great elasticity under stress. 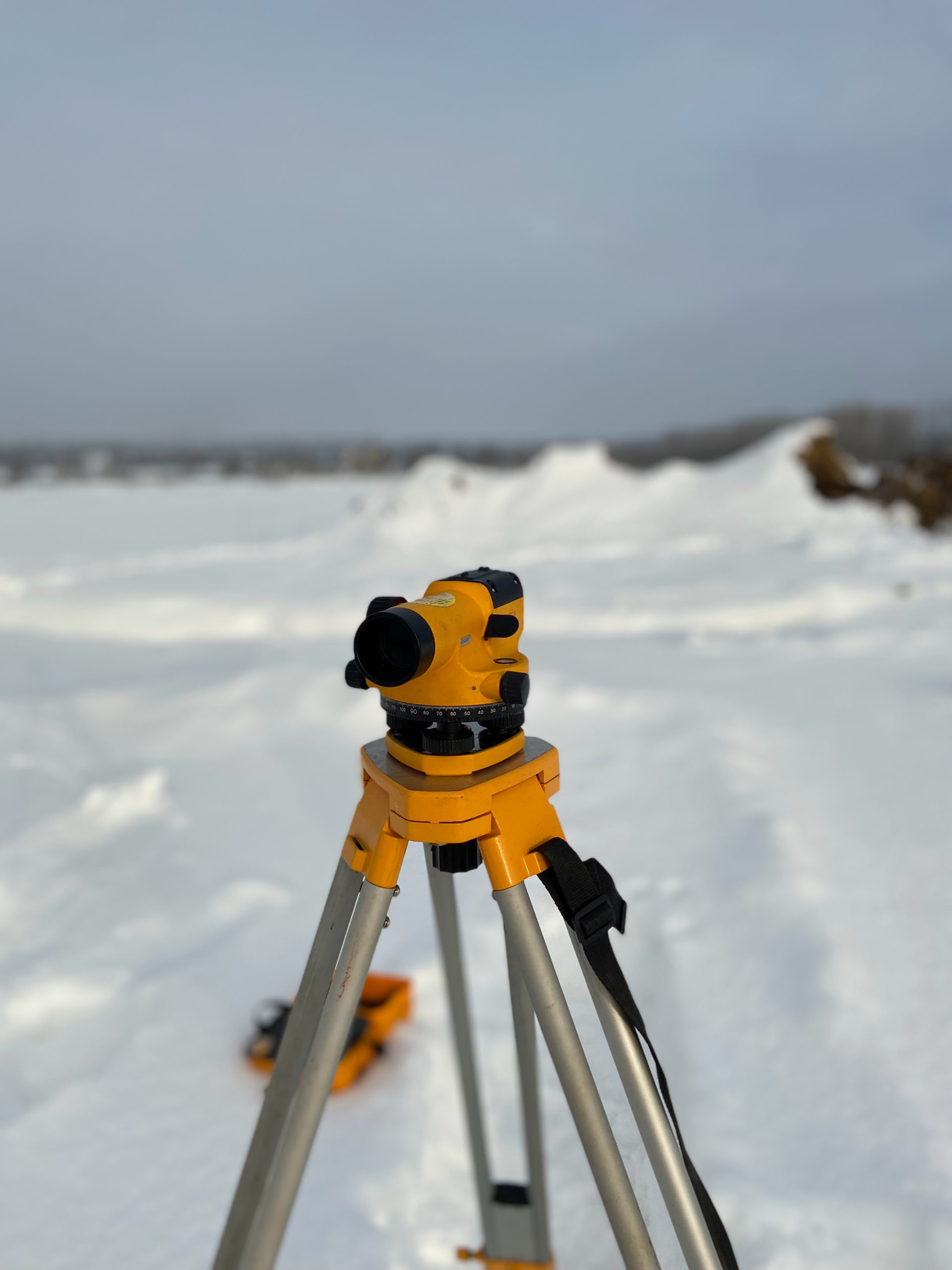 A level is an optical instrument used to establish or verify points in the same horizontal plane in a process known as levelling, and is used in conjunction with a levelling staff to establish the relative heights levels of objects or marks. It is widely used in surveying and construction to measure height differences and to transfer, measure, and set heights of known objects or marks. It is […]

We’ve built our own Tensegrity Sculpture (Tensegrity Table) from LEGO brick. Tensegrity, tensional integrity or floating compression is a structural principle based on a system of isolated components under compression inside a network of continuous tension, and arranged in such a way that the compressed members (usually bars or struts) do not touch each other while the prestressed tensioned members (usually cables or tendons) delineate the […]